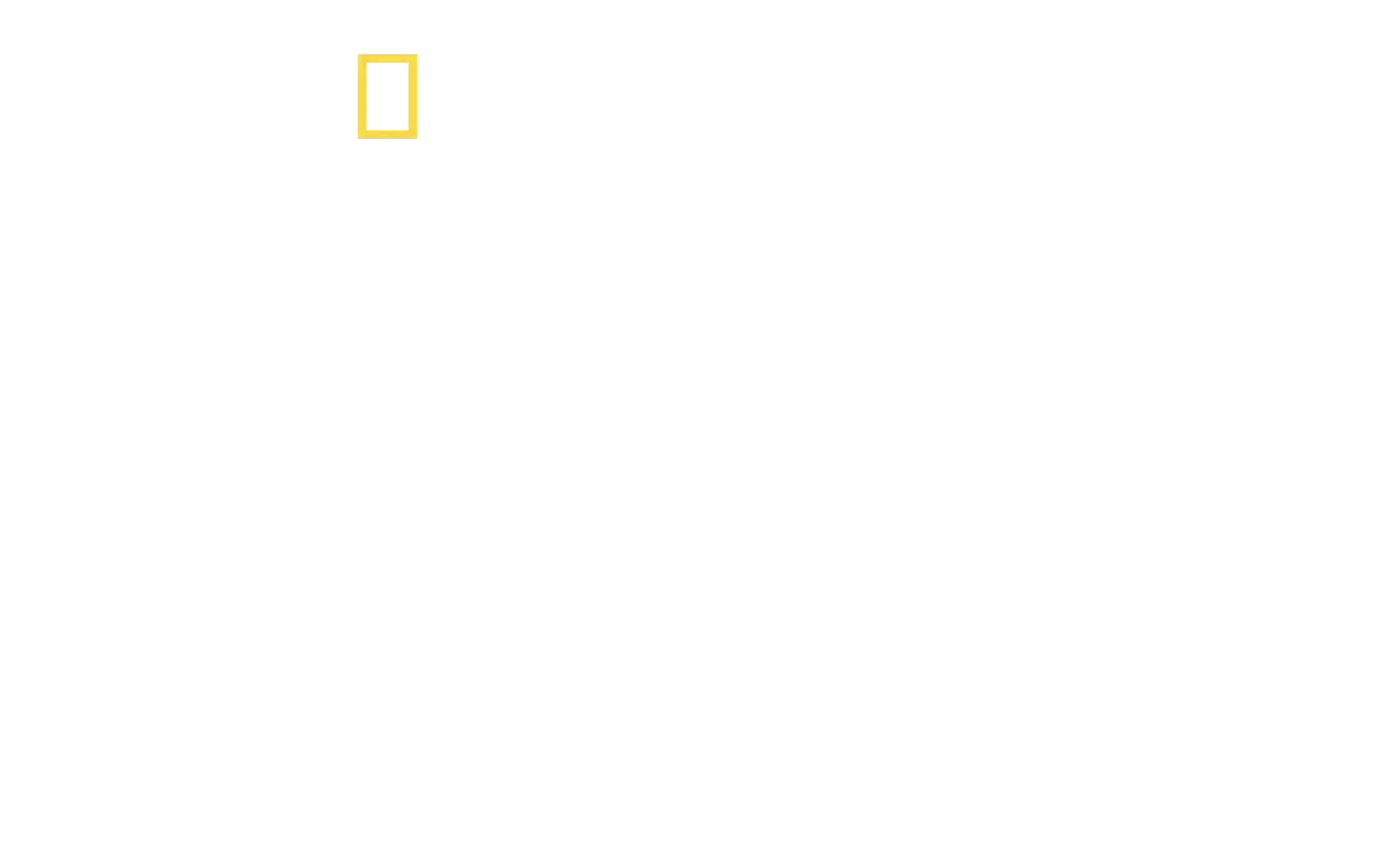 For over four decades Jacques-Yves Cousteau and his explorations under the ocean became synonymous with a love for the natural world. This documentary follows the journey of Cousteau as we explore his past along with his achievements as an explorer, conservationist, filmmaker, innovator, scientist, photographer, author and researcher. The film features never-before-seen 4K footage of Cousteau with exclusive access to The Cousteau Society archives. Its focus is on the inventor-explorer-environmentalist-filmmaker revolution, i.e., giving mankind the resources to explore the ocean with the Aqua Lung, calling attention to ocean pollution, and his longtime collaboration with the National Geographic Society. 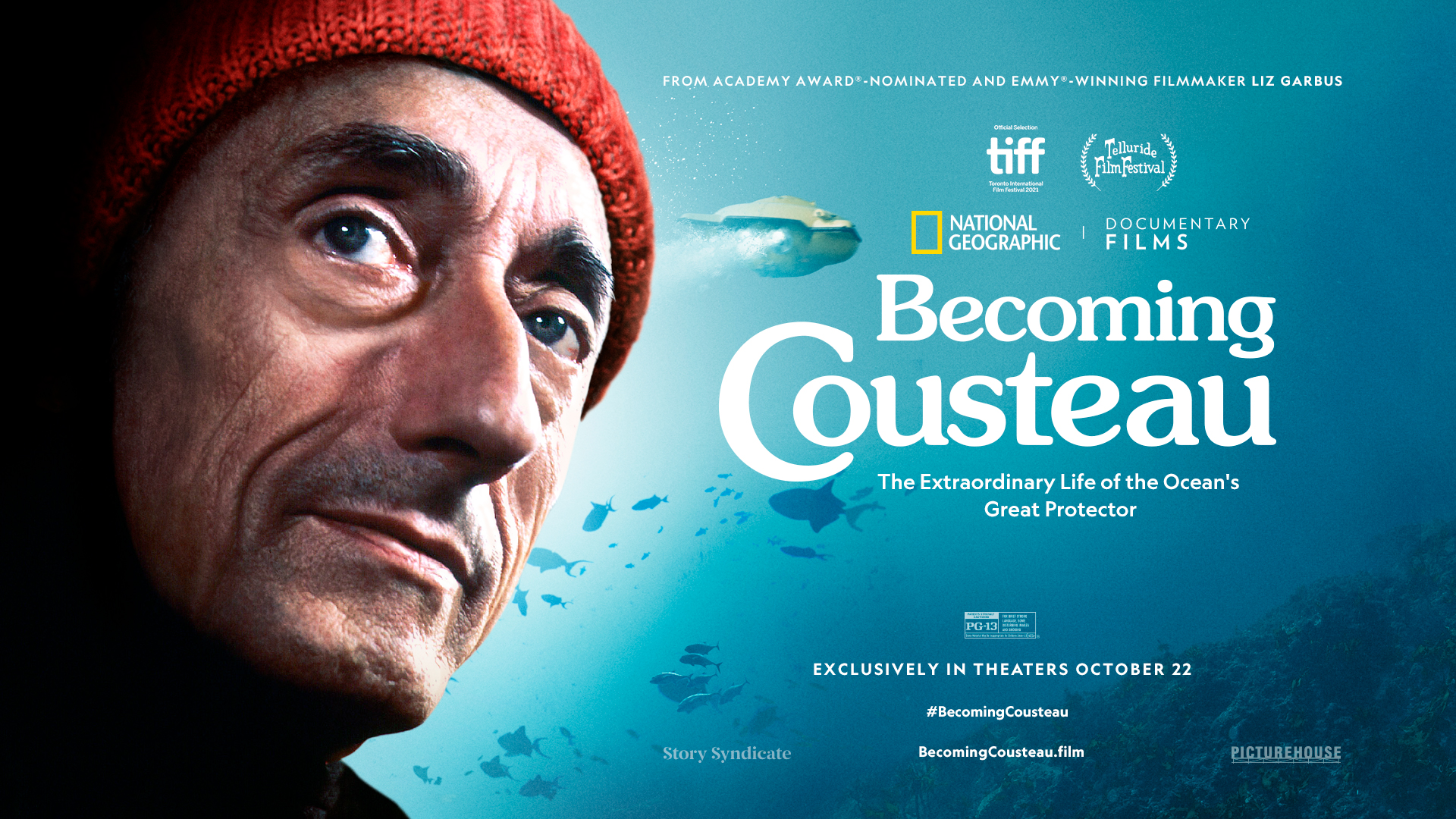 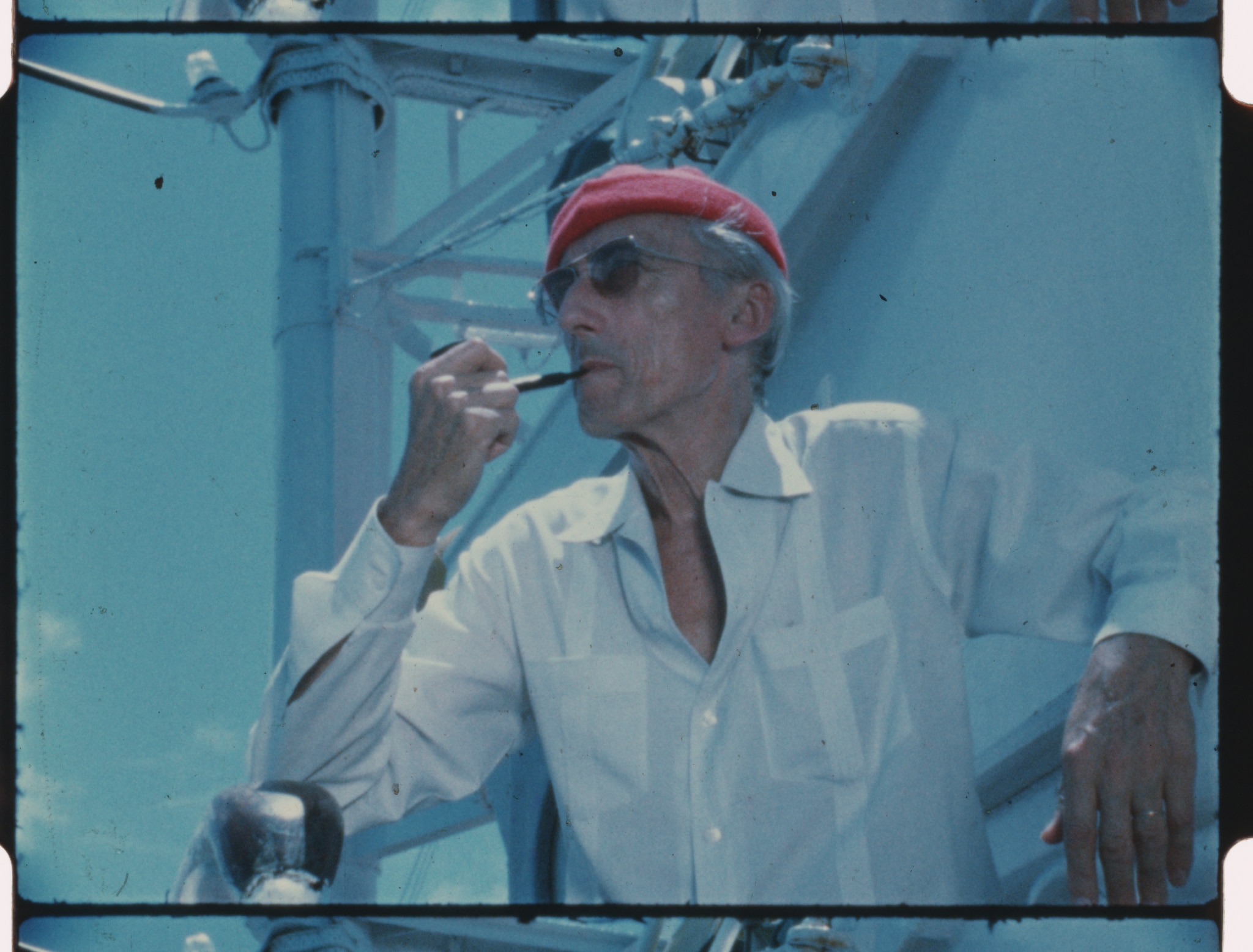 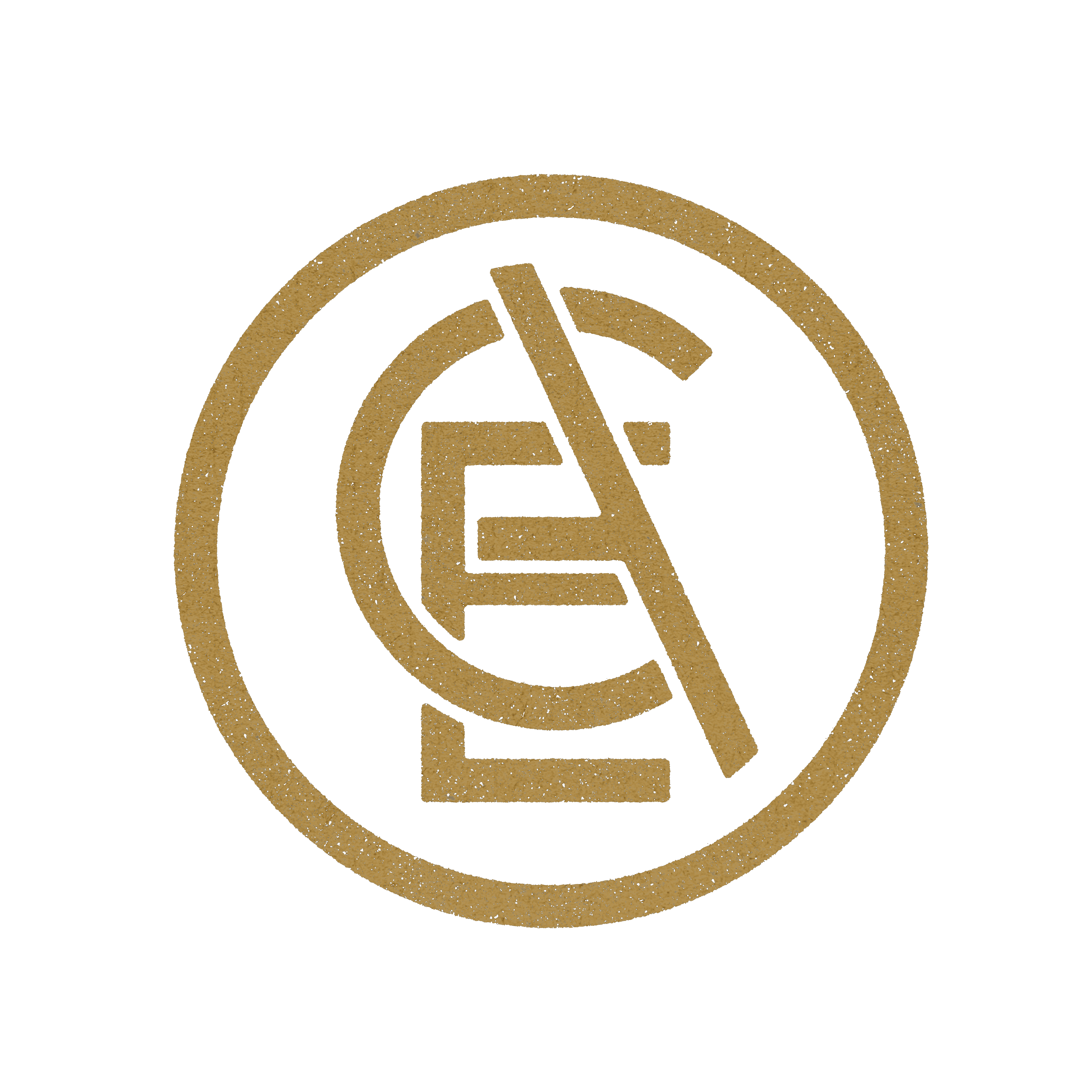